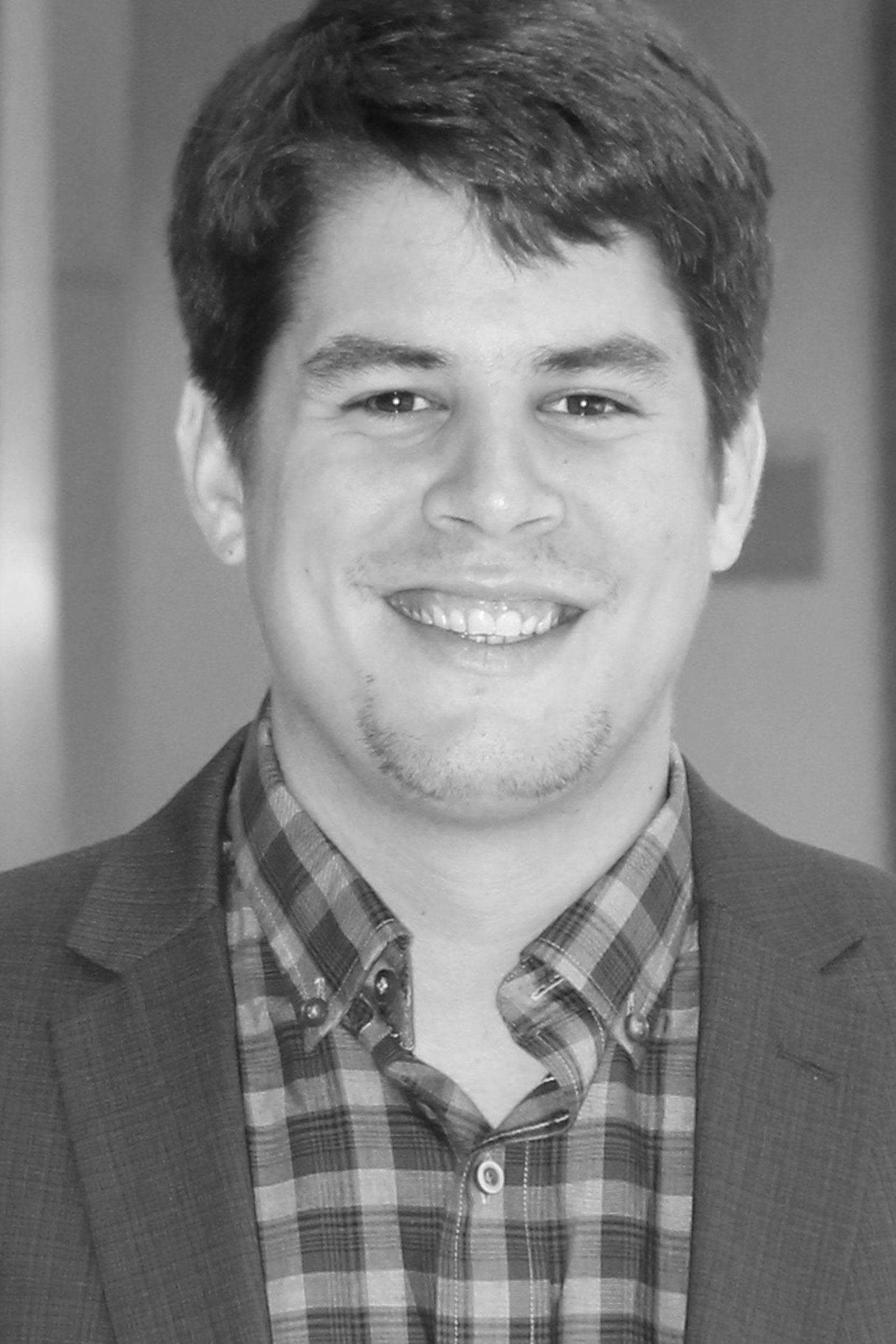 Barrett first realized he had a passion for writing while working for the college newspaper at Texas A&M University, where he received a BA in Anthropology. Upon graduation, Barrett became a newspaper reporter for The Leader News in central Texas. There, he learned how to blend his strong research background with a journalistic approach and became an effective, objective reporter.

Barrett enjoys the creative process of learning a new topic and finding the hidden gem that anybody can appreciate, and then tailoring a story that highlights its authenticity. He has had work featured on Matador Network, and is passionate about traveling.